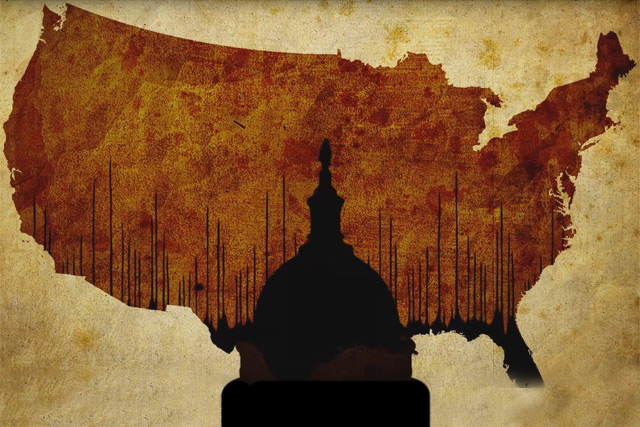 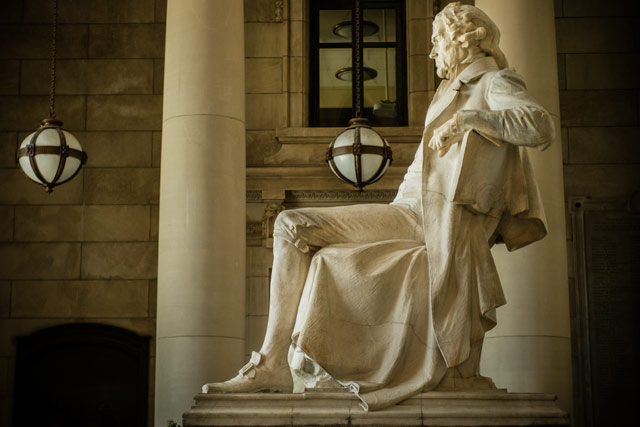 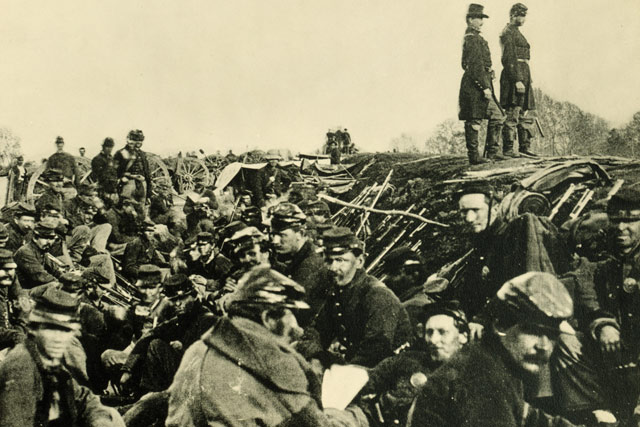 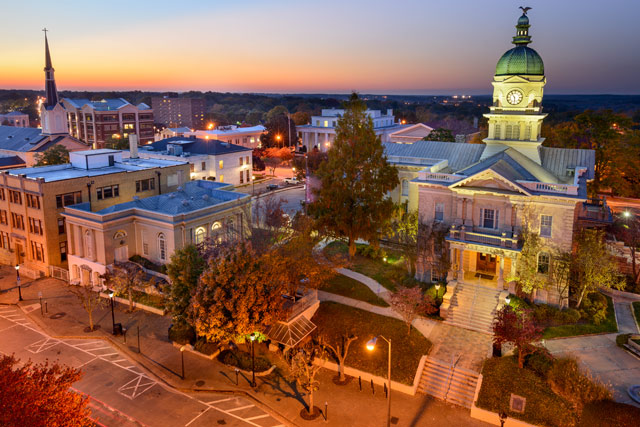 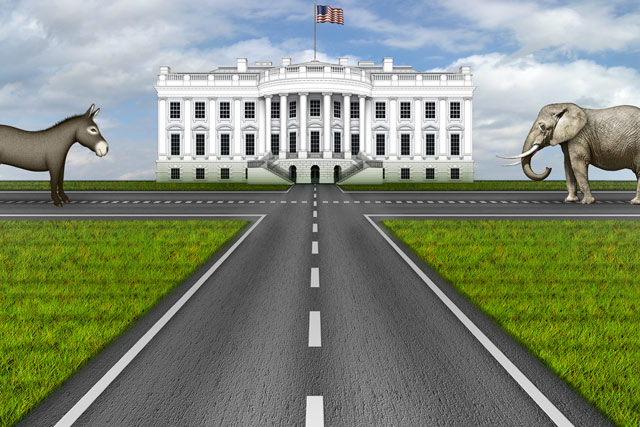 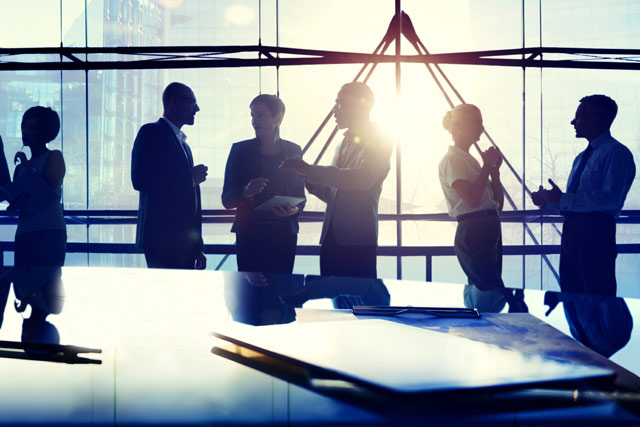 U.S. News & World Report on the First Year project's efforts to help the next president

Nicole Mellow argues that although Trump is no Goldwater, there may be a political realignment on the horizon

Laura Blessing argues that the next president should strengthen their party using message, money, and policy

The promise and perils of going local

Philadelphia lessons for the next CEO of the USA

Three ways our next president can facilitate local growth