The next president must navigate the complex politics of immigration reform 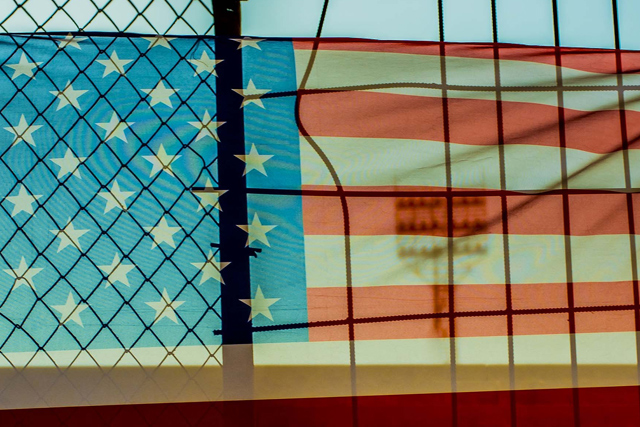 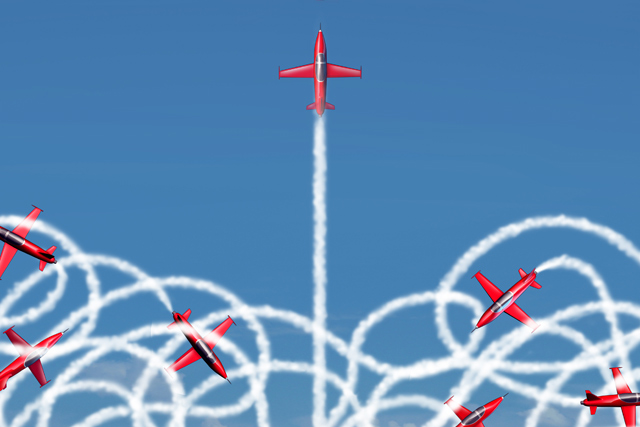 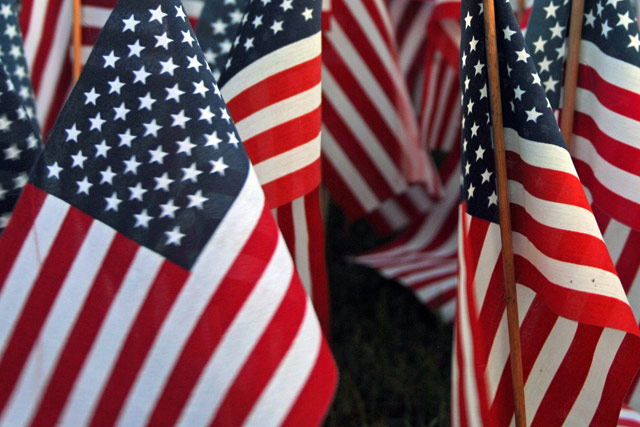 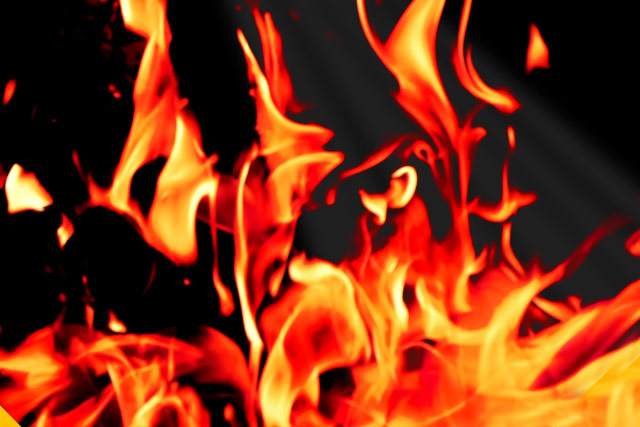 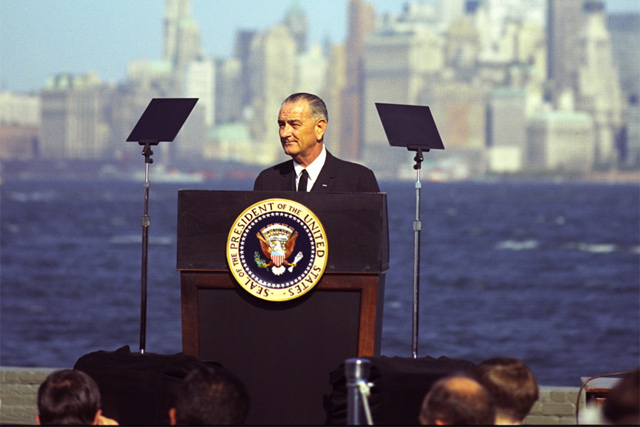 A in-depth look at immigration from WNYC, WGBH, and Public Radio International

Populism and scapegoating on both sides of the Atlantic

Whose job Is it anyway?

Anna O. Law examines how the government has managed immigration

Toward a more holistic approach

How our national discourse is preventing comprehensive immigration reform

How the issue of immigration needs Trump

Making amends for past wrongs

Democrats should fix the broken immigration system they helped create

How did these two president approach immigration policy in the 1920s?

What was the Bracero program?

The Supreme Court wants immigration resolved in the political arena

courtesy of the National Archives